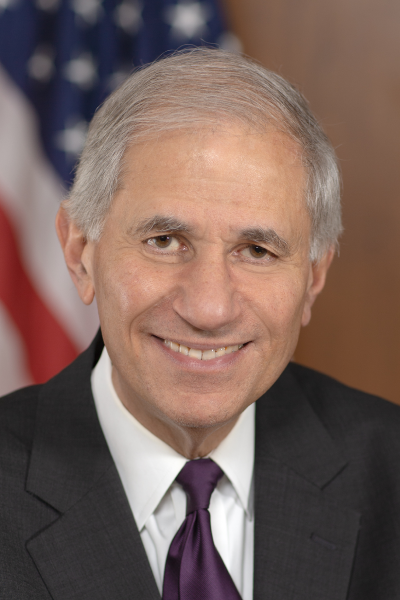 Martin Gruenberg is the Acting Chairman of the FDIC Board of Directors. FDIC is an independent agency which insures deposits; examines and supervises financial institutions for safety, soundness, and consumer protection; makes large and complex financial institutions resolvable; and manages receiverships. As FDIC Acting Chairman, Mr. Gruenberg is also a voting member of the Financial Stability Oversight Council.

Mr. Gruenberg joined the FDIC Board after broad congressional experience in the financial services and regulatory areas. He served as Senior Counsel to Senator Paul S. Sarbanes (D-MD) on the staff of the Senate Committee on Banking, Housing, and Urban Affairs from 1993 to 2005. He also served as Staff Director of the Banking Committee's Subcommittee on International Finance and Monetary Policy from 1987 to 1992.

Since June 2019, Mr. Gruenberg has served as Chairman of the Board of Directors of the Neighborhood Reinvestment Corporation (NeighborWorks America), and he has been a member of the Board since April 2018.